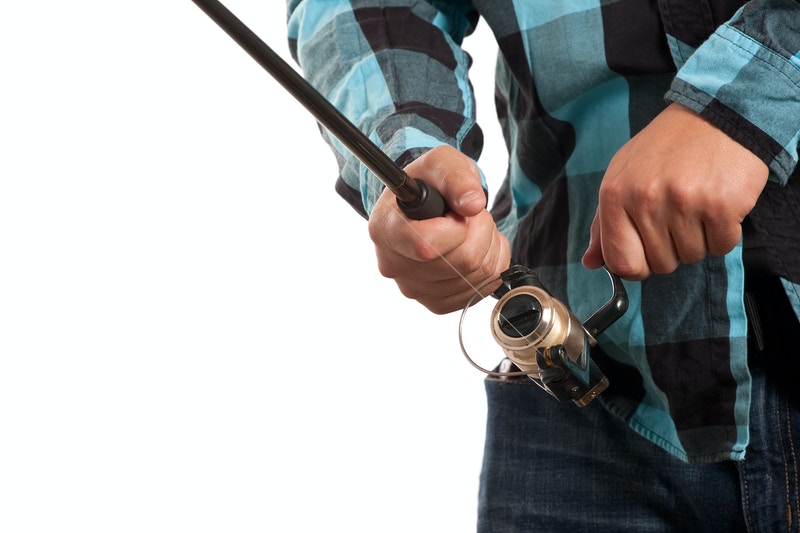 Playing sports is a popular pastime within the United States. Every year, more than 36 million children play some type of organized sport. When children play sports, they are actually more likely to continue doing so into their 20s. In fact, surveys show that they are eight times more likely to continue playing sports when they’ve reached 24 than their peers that weren’t sports-oriented children.

The Athletic Footwear Association conducted a survey with youth athletes. The results showed that 65% of these young people participated in sports to be with their friends. Parents also encourage their children to engage in sports. For example, a 2015 survey was conducted with parents on this subject. The results showed that the participating parents believed sports helped their children in several ways:

It’s clear from the above that playing sports has a positive impact on children in a variety of ways. If you’re a parent looking for a sport that your children will enjoy playing, baseball and softball are both popular games. While the tradition of playing baseball began here in the United States, it has spread throughout the world. Currently, there are over 100 countries that belong to the International Baseball Federation. Chicago, however, is where softball was invented. When softball first appeared on the scene in 1887, it was originally played indoors. Nowadays, thought, softball is primarily an outdoor sport.